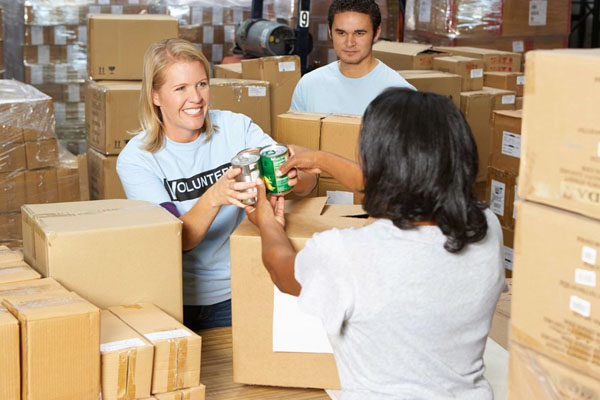 Learn About Our Story and Mission at Table of Plenty

We are an organization that is 100% volunteer based. Our staff not only donates their time but also groceries and filling meals.

Collectively, we have provided those in need with about 3,500 meals and 4,800 bags of groceries monthly. Our organization also gives free meals to our neighbors in the San Gorgonio Pass and the surrounding areas.

At Table of Plenty, we believe everyone deserves nutritious food regardless of his or her circumstances in life. Unfortunately, chronic hunger is a way of life for thousands of people.

For us, a world with nearly a billion hungry people is not one in which food security has been achieved. By providing people with hot meals and groceries, our organization is offering support while protecting human dignity. 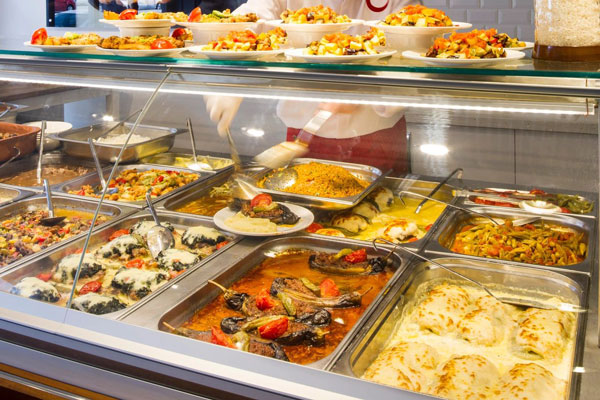 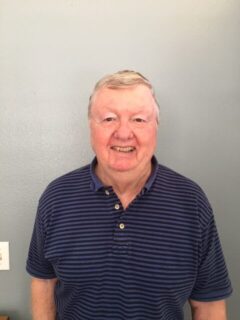 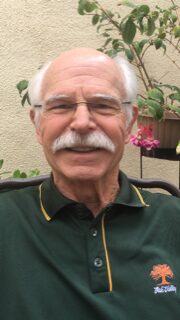 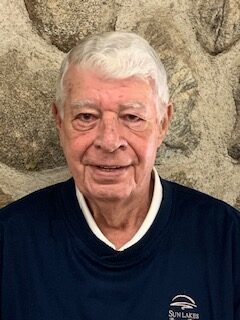 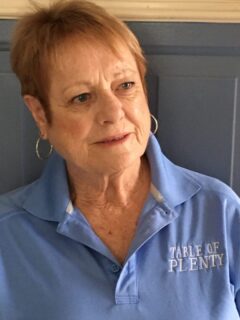 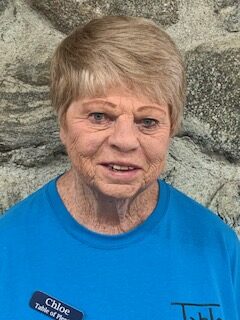 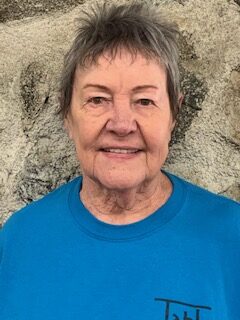 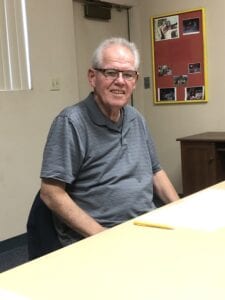 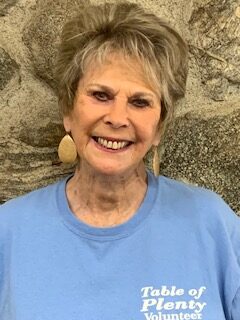